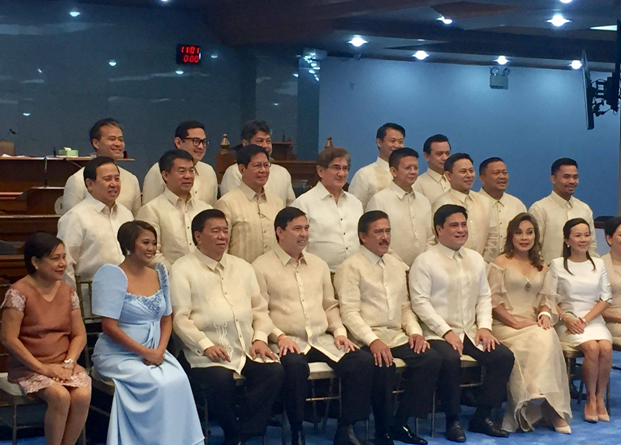 The State of the Nation Address or SONA is one of the most important presidential speeches. It’s time to address critical issues of the country and provide solutions to urgent matters. But along with that, long-awaited speech is the politicians’ bold fashion statements. Walking on the red carpet, you will always see them in their luxurious yet straightforward barong Tagalog. But why should politicians wear barongs in SONA? Let’s find out. 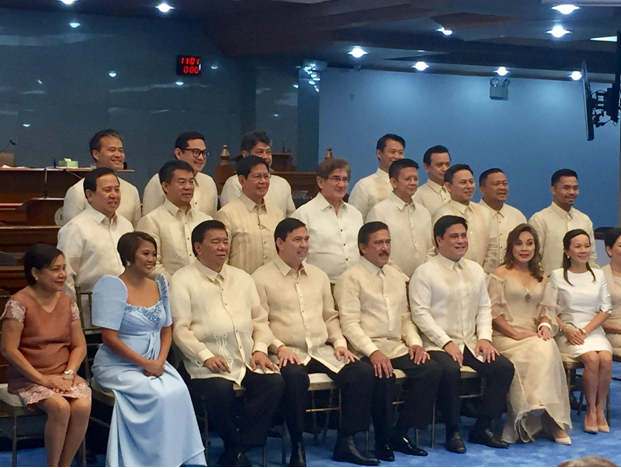 Barong Tagalog is most loved by Filipinos

Filipinos are barong lovers. Aside from the fact that it is relaxed and comfortable to wear, barongs have been the favorite of Filipinos since time and memorial. Barong Tagalog always have a special part in the heart of Filipinos. That is why most Filipino politicians would choose to wear barong as their SONA outfit. People love to see their public servants wearing the traditional outfit. 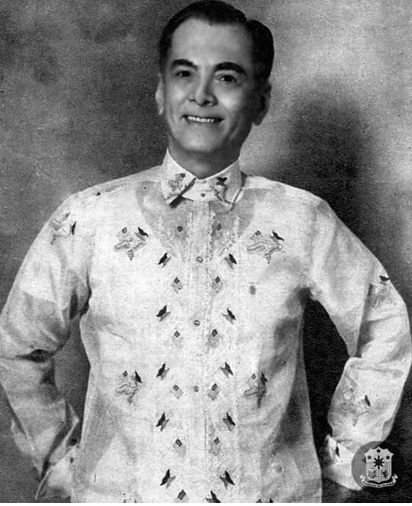 Barong Tagalog represents the Filipinos in all walks of life

The Barong Tagalog is a Filipino heritage. It makes politicians look dignified yet native with the essence of servitude. Since SONA is a televised event, it is packed with media personnel. As they walked down the red carpet along with their spouses, their outfits are the first to be noticed. Barong Tagalog always stands out as elegantly simple. They stand out as they represent the Filipino people, performing their office in the government to the best of their ability. 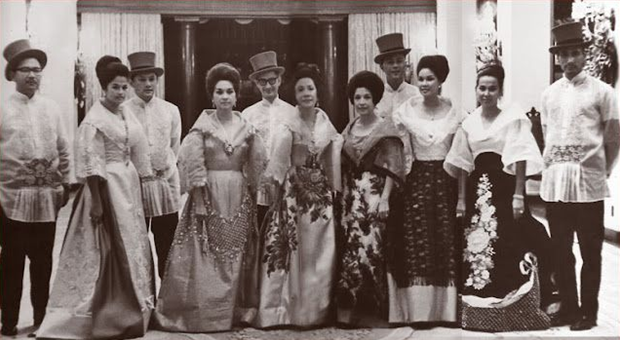 Politicians wanted to make a positive impression on people

Barongs are not as expensive as other types of clothing like gowns and different big event outfits. Although designer barongs can be quite expensive, people would still look at it as simple, and that is precisely what politicians want. They don’t want people to think that their taxes would just go on expensive SONA outfit. Therefore barong is the best outfit to make a good impression on the masses. 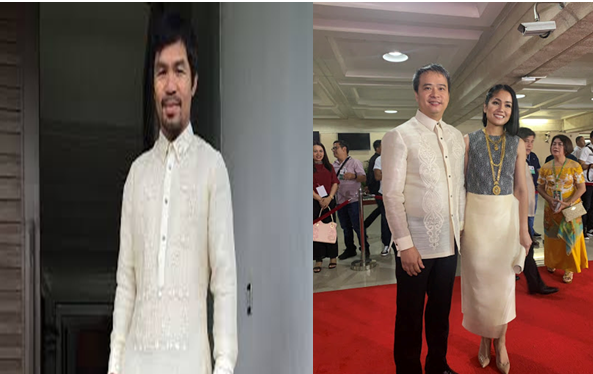 Barong Tagalog is the Most Formal attire for Filipinos

Since time and memorial, barongs are the most formal attire for Filipinos. There is this feeling of dignity and respect for the one wearing this type of clothing. A sense of nobility and honor overwhelms them as they wear the traditional outfit. All politicians wanted to look presentable as they attend this prestigious event, and nothing is more presentable than wearing barong Tagalog. 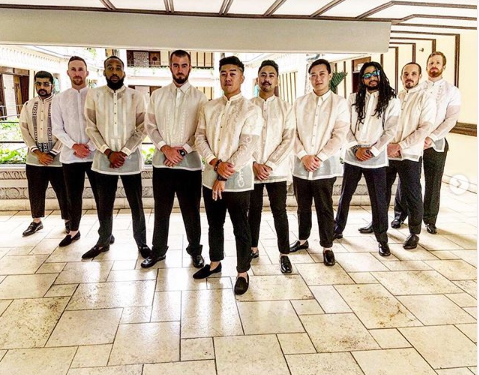 Barong Tagalog is the National Attire of Filipinos 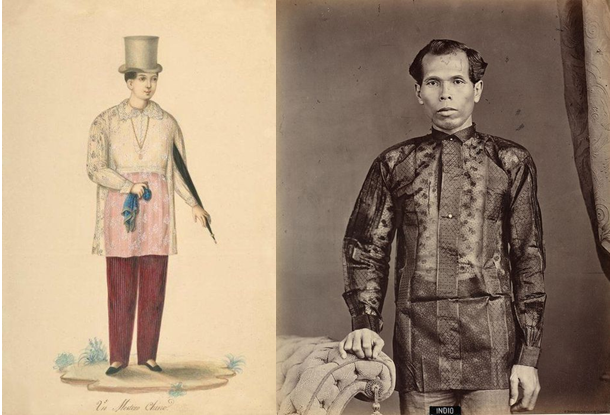 It would be patriotic to wear barong Tagalog in a prestigious event such as SONA. Each of their uniquely designed barong shows their own way of patriotism, their undying love for the country. This is what politicians want people to see. Politicians express themselves on what they wear, and one of the ways they can express their patriotism is on their barong Tagalog.

Politicians express their political views through the barong they wear

Barongs can be customized and designed in a way that politicians want it to be. Interestingly, some politicians designed their barongs to represent their political stand as well as their message to the government. Even in colors and styles, they represent the kind of message they want to government to see. 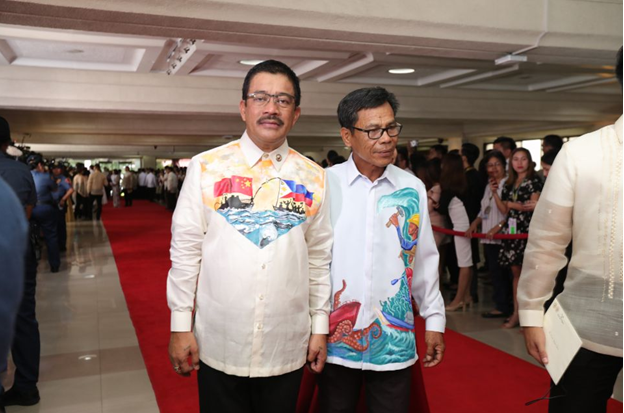 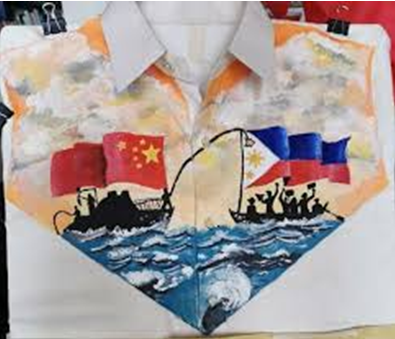 SONA is an event where only the president has the privilege to speak, addressing the nation while all others behind him are in silence. One way to express their thoughts is by wearing customized barong showing their message to the public. 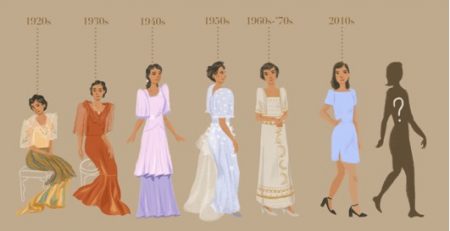 Filipino Fashion: Its Evolution and Influence in the Filipino Culture 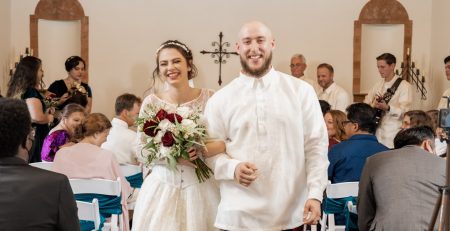 What Makes Barongs So Fit For Religious Events? 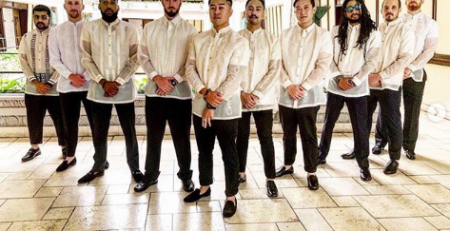 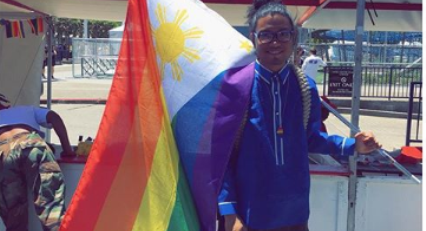 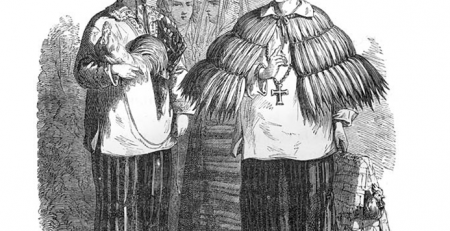 The Oldest Barongs in History 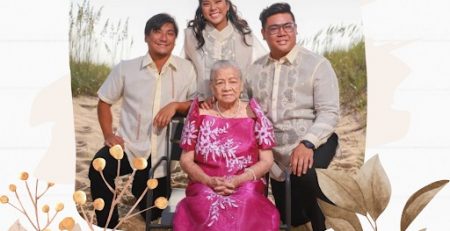 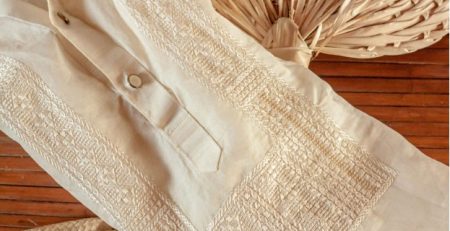 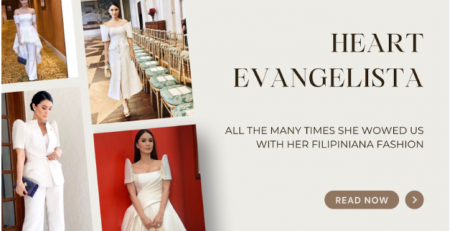 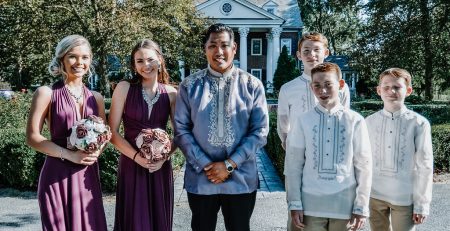 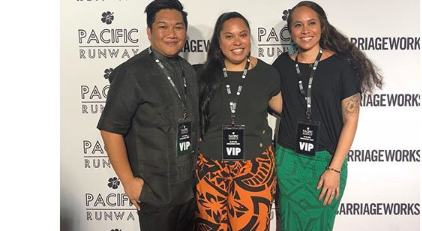 The Modern Appeal of the Black Barong Tagalog

At Barongs R Us, we believe in creating lasting re

Celebrate the beauty of classic Filipino style at

Dress with the utmost elegance in our barongs spec

Sign up to our newsletter and you'll receive the l